Microsoft is announcing changes to the commercial pricing for Microsoft 365—the first substantive pricing update since they’ve launched Office 365 a decade ago.

This updated pricing reflects the increased value Microsoft has delivered to its customers over the past 10 years.

Take a look at some of the innovations they’ve delivered over the past decade in three key areas—communications and collaboration, security and compliance, and AI and automation—as well as the addition of audio conferencing capabilities that they’re announcing today.

A decade of continuous innovation

Here’s what you need to know about Microsoft security Updates

To help organizations protect all their assets against evolving digital security threats, Microsoft is unifying all Extended Detection and Response (XDR) technologies under the Microsoft Defender brand. 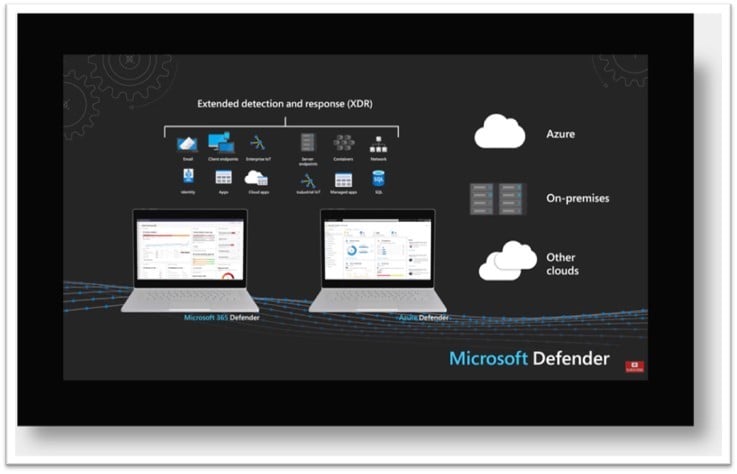 The branding changes to unify the Microsoft 365 Defender technologies:

Customers can customize prioritized account workflows to offer these users an added layer of protection. 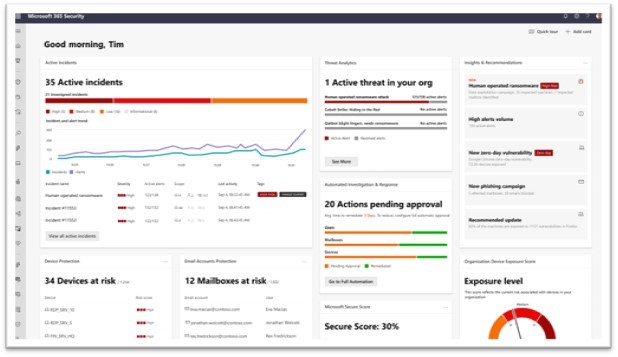 Microsoft has announced brand changes for these capabilities under Azure Defender as well: 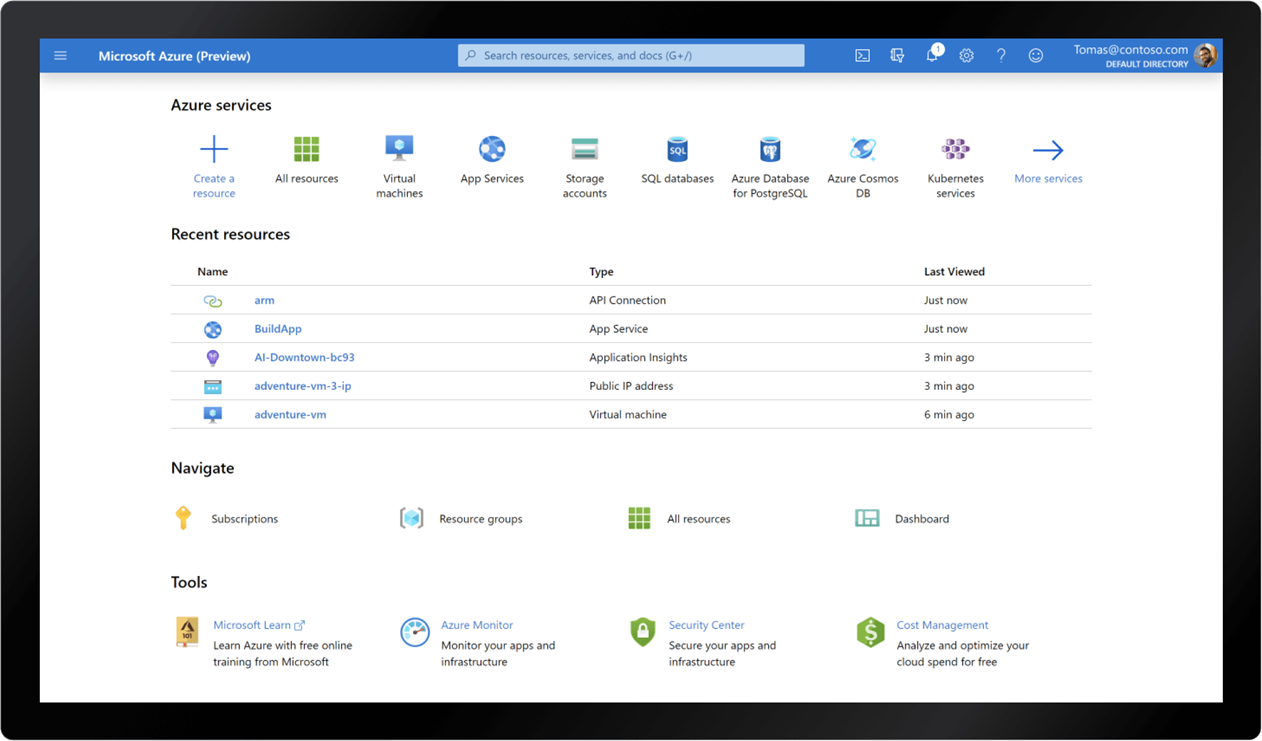 Azure offers various VM sizes for which you can constrain the VM vCPU count to reduce the cost of software licensing, while maintaining the same memory, storage, and I/O bandwidth.

So, by deploying the latest Azure Virtual Machines, you can further increase the efficiency of your cloud infrastructure.

The vCPU count can be constrained to one half or one quarter of the original VM size. These new VM sizes have a suffix that specifies the number of active vCPUs to make them easier for you to identify.

The licensing fees charged for SQL Server or Oracle are constrained to the new vCPU count, and other products should be charged based on the new vCPU count. This results in a 50% to 75% increase in the ratio of the VM specs to active (billable) vCPUs. These new VM sizes allow customer workloads to use the same memory, storage, and I/O bandwidth while optimizing their software licensing cost. Currently, the compute cost, which includes OS licensing, remains the same one as the original size. 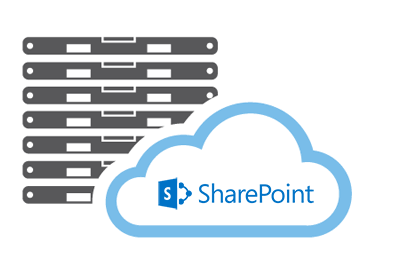 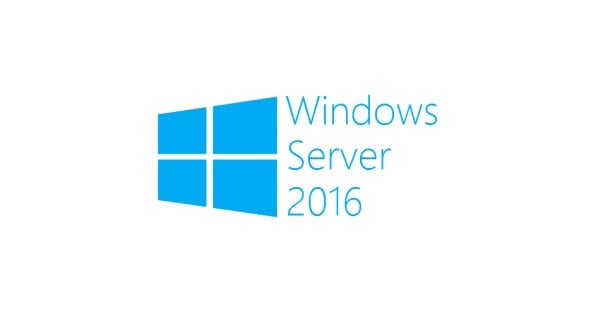